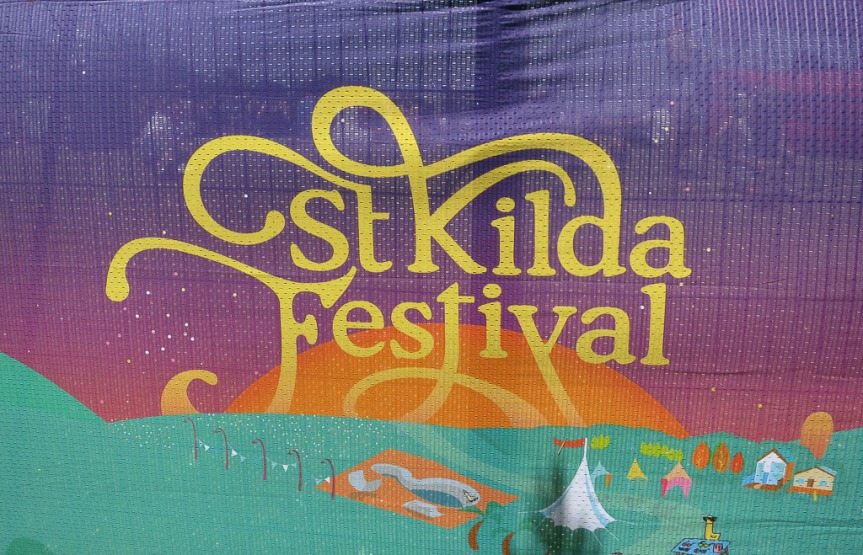 This would have to be one of the best street festivals I have attended thus far. It is 9 days of fun, frivolity and stacks of great music, awesome food and some of the best local acts you could see.

I managed to get down there on Sunday alone (because of a promise to a friend) but there was so much to do on the one day, getting around was close to impossible! But you can try…. On either end of the festival, it started with a massive float. It was great and admittedly a good way to show people where things start and finish.

The kite surfing was definitely a highlight of the day and given the amount of wind and the lovely weather you could be forgiven for being mesmerised all day! Another great performance was the capoeira dancers. A Brazilian art that mixes fighting and dancing, these performers travel around the world doing their thing. I liked the instrument they were playing. Admittedly, I had no idea what it was. If you do, could you please let me know what it is?

The markets alone were great and you could find many a bargain if you tried. I’d highly recommend you work on your negotiation skills before you come down because seriously, paying the asking price, would be a bit of a rip-off. One of the more intriguing things I did see were the strings of sunglasses shops right next to each other. And the best overheard line had to be “how many sunglasses do you need anyway?”. It was exasperated and said with such utter indignation, that I had to stifle my laugh. When I turned around, I had to agree with the lady and then burst out laughing. Her male friend had 3 sunglasses on him, and more on each arm and some in a plastic bag in each hand. And his look still conveyed ‘is that even a serious question?’.

There were plenty of performances on the day and I stopped to watch the dancers near the St. Kilda baths. One of their performers did remind me of the Moomba festival Egyptian dancers.

But I guess I saved the best for last. The music. Oh my gawd….. Wow! I knew that Melbourne had some talented people but this is just ridiculous!! I heard of this group called the Bamboos and they were just awesome. So much so, I went home and listened to their music on YouTube! Alas, I was here only for the main musical act Brooklyn’s Finest. Admittedly, I did go to high school with one of the performers (hey Z!) and I did promise to go to one of their performances. These guys rock and I mean that from an unbiased perspective. Their versions of Jazz numbers were just….wow. I still don’t know how to categorise it. Go see them.

Oh and food? Korean twisted fries. It’s potatoes on a stick but in a swirled fashion. What can I say, I’m a sucker for novelty items…

Tips for next time:
Water is your BFF!
At $4 for 350ml…yeah, just bring your own and fill up at one of the watering stations along the way. And you are forgiven for going in to one of the local supermarkets and picking one up for a cheaper price.

Food:
Eat whatever you’d like. Seriously. It was a hoy day and I pitied the people on the BBQ or making nachos. But. Nachos. Seriously people, nachos.

Plan:
With so many things to do, make sure you have a rough plan of what you want to see and do. Otherwise, you will be left, wandering aimlessly.

And for next time, I will be going to more days than just the last one.