St Paul’s Cathedral is the seat of the Anglican Primate of Australia and home church for Anglicans in Melbourne and Victoria.

Around 20 worship services are held here every week, and are attended by both regular congregations and visitors to Melbourne. The Cathedral is also the venue for many ecumenical services, official commemorations, state funerals and other major events. In its style, the building echoes the grand cathedrals of Europe. Designed by distinguished English revival architect William Butterfield, the Cathedral is built in the neo-Gothic transitional style, partly Early English and partly Decorated. The foundation stone was laid in 1880, and work continued for eleven years, leading to the consecration of the Cathedral on 22 January 1891. The construction of the three spires did not begin until 1926, to a revised design of Sydney architect John Barr rather than the original design of Butterfield. The central spire is the second highest in the Anglican Communion, after Salisbury Cathedral. 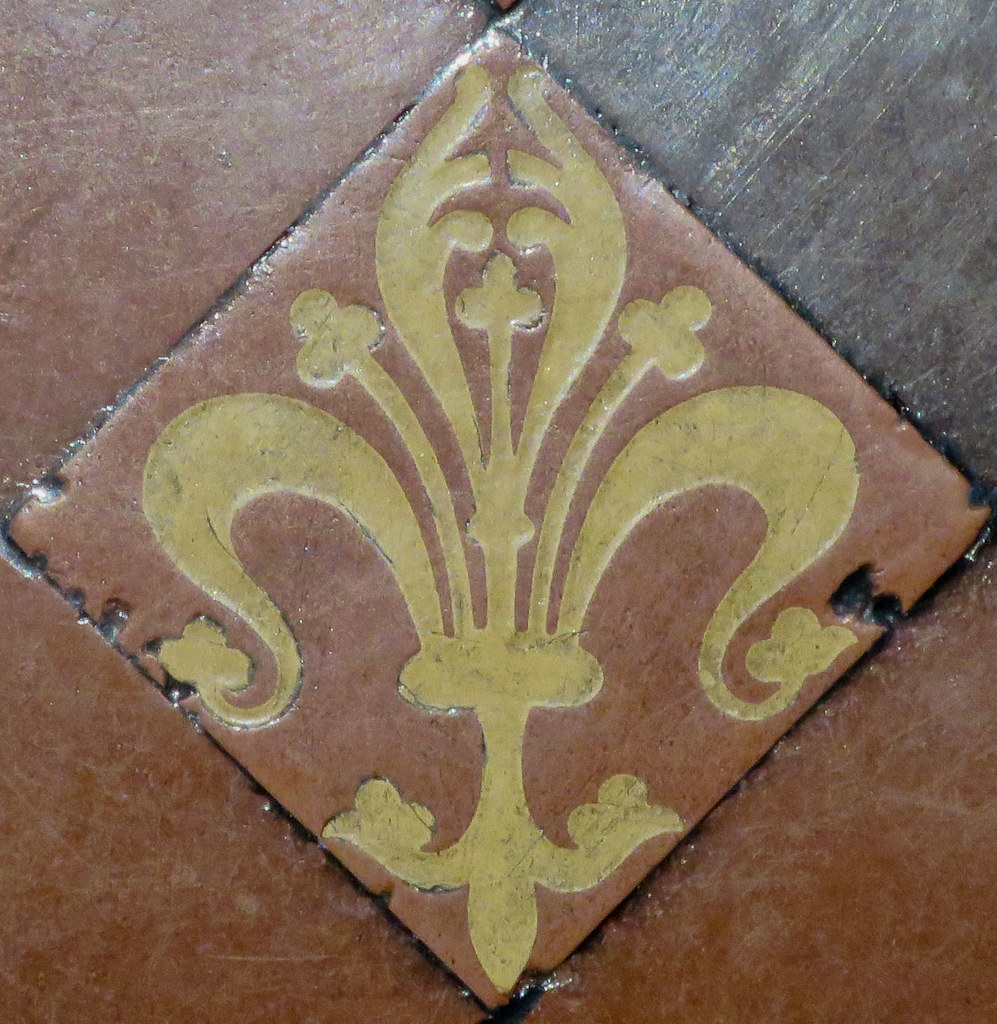 Click the above to see my album on flickr! Stay in touch and you’ll discover things too! No spam ever!